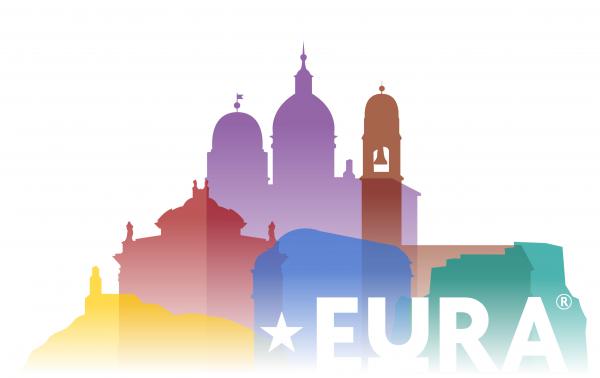 Thank you to the 700 members and friends who joined us in Dubrovnik for our 20th anniversary conference.

And thank you to everyone who bought, donated and ran for our charity, Marina Drzica Special School - together we raised over €22,000!!!

Dubrovnik is truly one of the most fascinating and historical cities in the Mediterranean.  Whether you have been many times or are visiting for the first time, you will want to take some time out from your EuRA schedule to explore.  With white limestone streets, superbly preserved architecture and vistas of the Adriatic from every turn, this is a city that will charm you.

Dubrovnik is no stranger to conflict due to its strategic importance as both a trading hub and a military stronghold.  The terrible conflict in the Balkans and the shelling of the city in 1991 resulted in every single building in the Old Town being damaged. Today, the restoration is flawless and Dubrovnik is one of the most visited cities in Europe.  So much so that the city government limits access to the Old Town during super busy periods.  With Dubrovnik firmly on the cruise itinerary, check with us before you venture out as we will have the cruise ship arrival and departure times on the check in desk.  If there are three or four ships in the harbour at once, the town is best avoided until after 3pm when they depart!